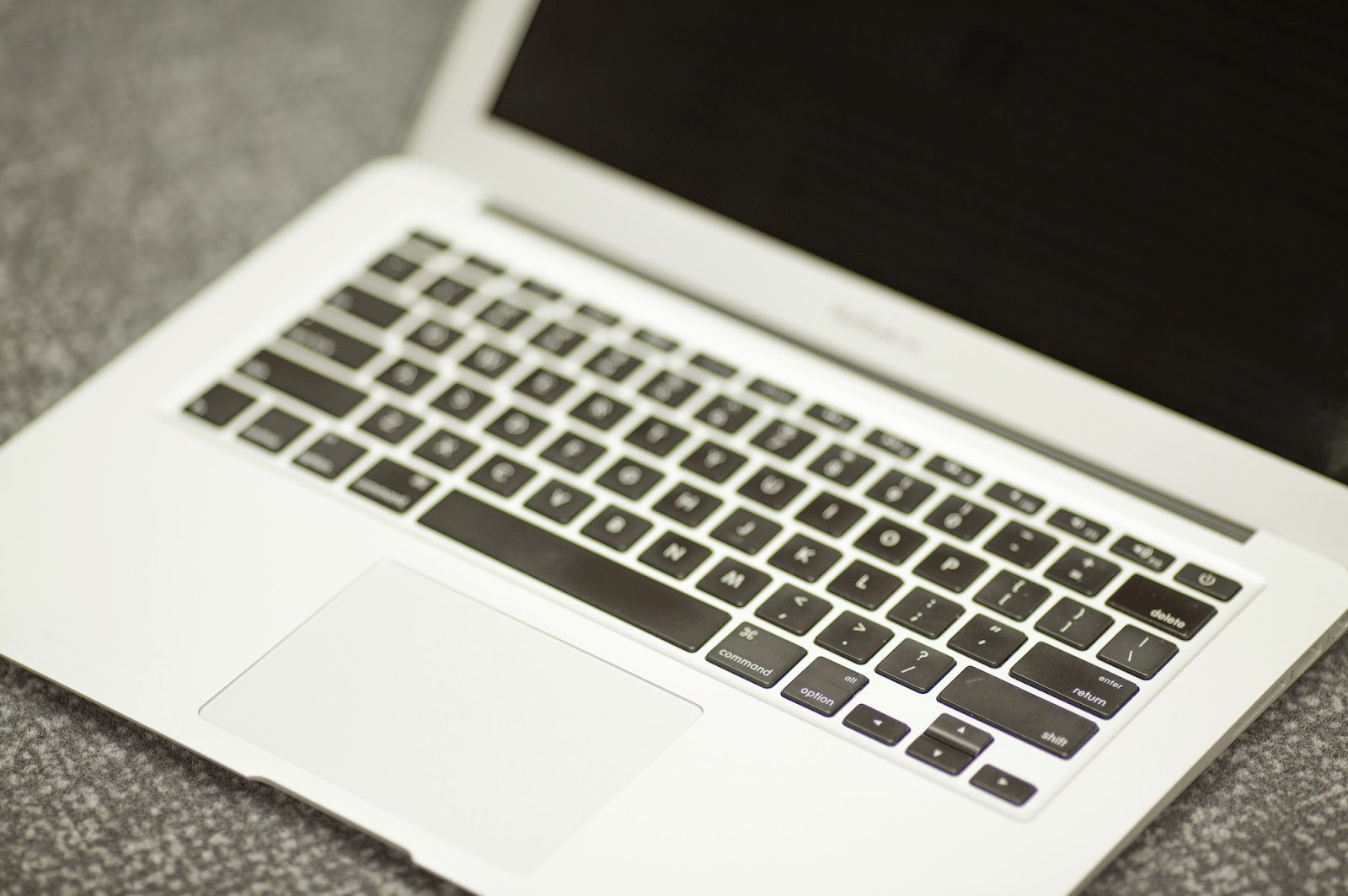 Friday, September, 26, 2014, was my last day working at my 9 to 5 temp job. I worked there just under six months (179 days if you care to count). In a way- temping brought me back to life. I don’t talk about it much but in 2013 I was slumping into a bit of a depression. In 2014 I was starting to come out of that depression because I started a fun new gig and was forming plans for more new gigs, but my lack of income was still plaguing me.

In February I signed up with a local temp agency and in March I got a call that I would be a receptionist for a furniture dealer in Tampa. Interestingly enough as soon as I started working there I began getting call backs for my true passion- writing and photography. Then, about 3 months into working there I got lucky enough to fly to California for a blogging conference and make even more connections for more possible gigs. Before I knew it I was getting so many calls to write and take pictures that I found myself struggling to get up in the mornings because I was staying up late working on my real job. The final clue that it was time to leave my temp job came when I got offered a writing gig that would basically replace my temp job income…so of course- I took it! Now, I’m a little scared because I was starting to get used to a steady check but I’m hopeful that more good things are coming and that I won’t ever have to go back to a nine to five style job ever again.

Okay- so that is the back story and now, here are a few things I learned from almost six months of temping:

1. Change can be a good thing. Just the act of forcing myself out of the house brought so much more pep to my step. I may be able to work from home again- but I’m trying not to. Instead I’m working in coffee houses, the library, my husband’s office, anywhere with Wi-Fi honestly. I’ve learned that I just get too lazy and unproductive when I’m at home.

2. Sleep is crucial for me. My husband can sleep two to four hours and then work an eight hour day, but I NEED a full eight hours or things get weird. I get overly emotional, spacey, extra A.D.D., it’s just no beuno!

3. I need to be around people. I think one of the best things about the temp job was being around people. As cheesy as this is going to sound, it took me being around people for six months to realize just how lonely I’ve let myself get. I’ve only been out of the job for over a week and I’ve already had a lunch with a fellow writer, scheduled a dinner with another and reached out to a blogging group to see if we can organize a get together. I think my need for being around people is part of why I haven’t let myself stay home to work even though I can…

4. I do best with a schedule and a to-do list. I never realized just how A.D.D. I am until I was forced to set priorities and schedule my assignments. It’s amazing how much work I can get done in limited increments and now that I have nothing but time I’m trying to force myself to continue sticking to a schedule. Somehow making up fake deadlines and appointments is helping me complete stuff that I need to get done.

5. I can’t stand a nine to five job. LOL! Okay, this one probably came off meaner than I meant for it to, but I’m a soooooooooooooo not a nine to five chick. Yes, I learned I need structure and scheduling, but I also realized just how much I need the flexibility to move appointments and assignments around for whatever reason. I love the freedom of being able to set my own hours and do what I want when I want as long as deadlines are met.