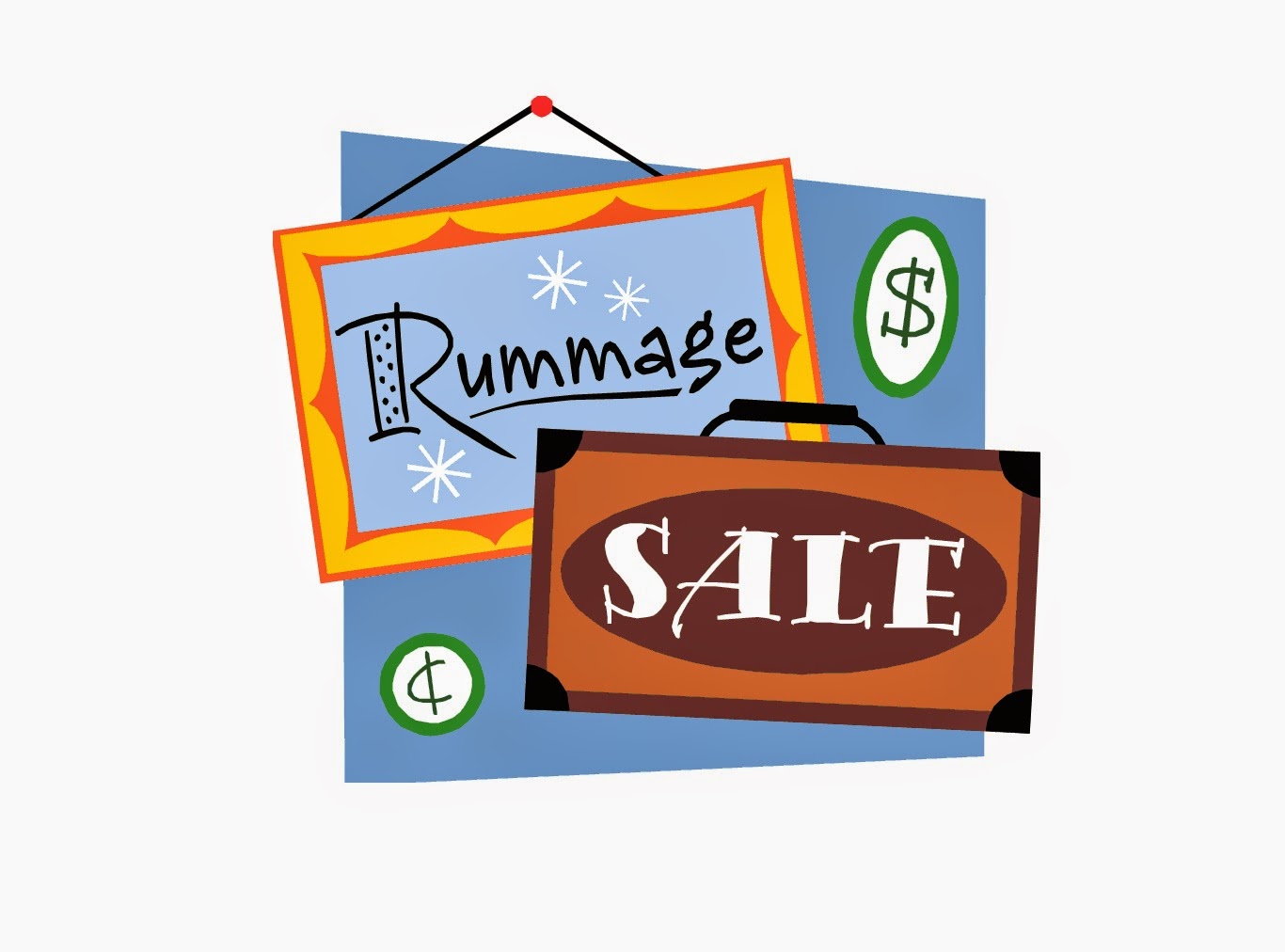 I’m having one of those days where I want to sell and give away almost everything of mine that isn’t nailed down. Do you ever look around your living space and feel like that? I want to keep my cameras and my laptop but I am seriously just looking at everything else in my apartment wishing I could just put it all up for sale on Craigslist or something like that and start over with my clothes, my dishes, furniture, etc…

I know that everything I have wouldn’t get much money but for some reason this morning instead of wanting to clean anything, I just want to get rid of it all. Tell me I’m not alone in this feeling.

I’ve talked about this before, but I have a desire to live more of a minimalistic lifestyle. I have watched the movie Jack Reacher a few times and one of my favorite things about the character Jack Reacher is he has no belongings. There is a scene in the beginning of the film where he walks into a thrift store, buys clothes to change into and then donates the ones he was wearing when he walked in on his way out of the store.

Now, I would never put on clothes from a thrift store before washing them, but the idea of having no possessions and being able to do whatever you want, whenever you want excites me.

I think this feeling is one of the reasons I’ve recently become addicted to reading about Natalie Sisson a.k.a. The Suitcase Entrepreneur. When she built her business she made it so that she could work from anywhere in the world that had an internet connection. She lived and worked out of her suitcase! Talk about freedom!!! Her clients never know if they are getting an email from her while she is sitting on a beach or doing a webinar minutes from the Eiffel Tower! How cool is that?

More and more lately I’ve just wanted to sell and give away my possessions and just hit the road with my husband making money by writing and taking pictures.

I’ve started to wonder what is holding me back. I’ve got debt but so what? Who says I can’t make enough money to pay my bills from the road?!? I’m not getting any younger and I fear that if I don’t just take off and hit the road soon I may never do it.

So, this post began as one about me not really wanting to clean my apartment, but I guess the real heart of the matter is I want to run away from home. LOL!