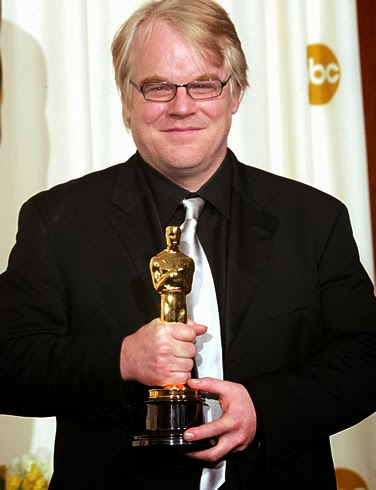 Yesterday, like so many other folks, I saw the blips begin in my facebook feed that Philip Seymour Hoffman had passed away. Within seconds of this news breaking, the opinions began because of his alleged cause of death. He was allegedly found with a needle in his arm and died of a suspected drug overdose. Some posted opinions that he was a great actor taken too soon while others immediately began posting things like:

“He threw his life away…why waste the space about him?”

Anytime a celebrity dies of an alleged overdose, it feels like there is an unfair number of people that act as though the celebrity deserved to die. This drives me crazy. How can you jump to conclusions as if you knew him?

I’m not sure what caused Philip Seymour Hoffman to begin doing drugs, but I do personally know how devastating struggles with addiction can be. To say he threw his life away and we shouldn’t “waste the space” talking about him is an unfair reaction- especially if you weren’t close to him or his family.

I know my family would be twice as devastated if they heard I had lost my life and then had to hear horrible things about me in the same breath.

Therefore, this is just one more reason I’m so glad I’m not a celebrity. To live in the public, where every single aspect  of your daily life is dissected and ripped apart and then to have your death be just as public and speculated upon- that would just be horrible.

God bless the family and friends of Phillip Seymour Hoffman. I pray for your comfort in this time of grief. Rest in peace Mr. Hoffman.