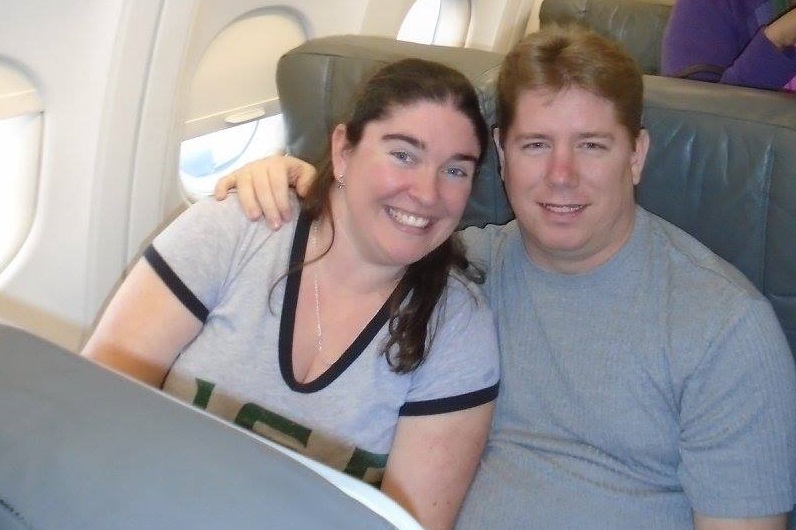 Wow, looking at the calendar I just realized that it’s officially been more than a year since I left the nine to five life for good! Last year about this time I was hustling hard and getting ready for my first vacation in almost five years because I not only made enough money to quit my nine to five for good in less than nine months, I made enough money to travel to Thailand for a much needed two week getaway!

Today, more than a year later my freelance writing business is busier than I ever could have imagined. In business as a freelance writer since 2007, blogging since 2009, brief stints at random nine to fives all the while, but then 2014 presented me with the most profitable opportunity I’ve had to date – ghost blogging! Because of it, this is the longest I’ve been without a nine to five and I don’t EVER want to go back! The best part? Thanks to the business redesign I’ve set up and the referral systems I have in place, I won’t ever have to!!!

I’ve still got a lot to learn, I’m still growing my client base and I’ve got a lot more work to do, but it’s awesome to know that how much I make each year, heck each day, is determined by my hustle instead of what some HR person determines I’m worth per hour.

Soon, I’ll be launching a course to teach how I went from begging for more work to having more clients than I sometimes know what to do with. I can’t wait to share everything I’ve learned and am still learning! More details coming!!! Stay tuned 🙂